from Sands of Time by Cyril the Wolf 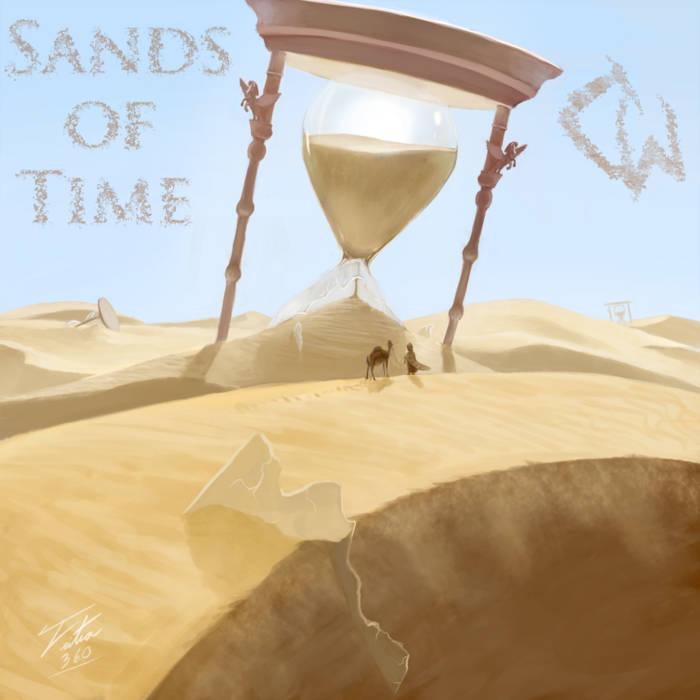 I wrote this as a Halloween song October 2012, however due to losing power from a certain Hurricane that went through the eastern seaboard around that time I was unable to properly record/mix it. Since I am a better singer/guitarist I did some extra things to make this song really be good!

The story starts with the Princess of the Moon
Before she went insane, wanted everypony's doom?
When the ponies ignored her and slept instead of played
Luna sought some attention and made her royal day

*
It's Nightmare Night, Shut your doors tight
Don't pause in fright or you'll feel the bite
Of Nightmare Moon She'll take your life
Or so they say...

Once every year isn't enough to stop the pain
The time she spent on her sky felt like it was in vain
The mask that she wore on every Lunar Harvest
Became the one she used in? her conquest